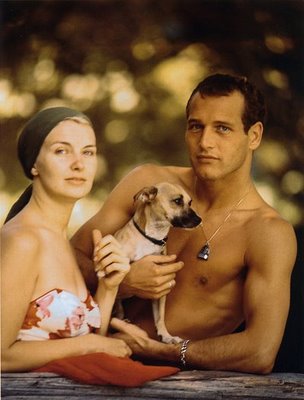 ...Paul Newman, on the secret to a lasting marriage. 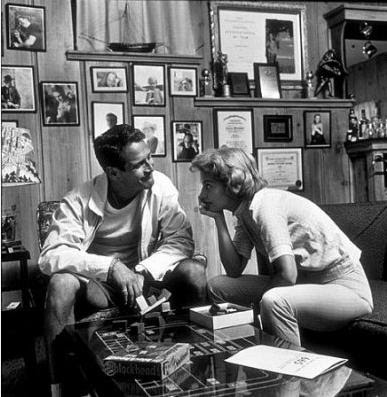 This is my all-time favorite couple. Married for 50 years, Joanne Woodward and Paul Newman epitomized a successful marriage. 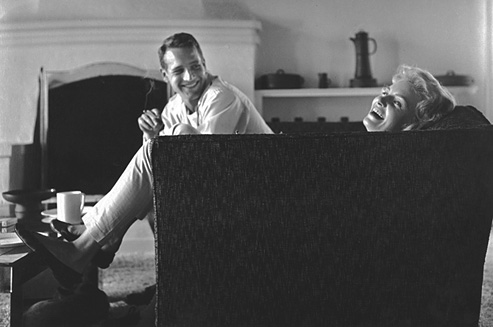 At the time of his death in 2008, the Newmans had lived in the same 18th century Connecticut  farmhouse for 48 years. 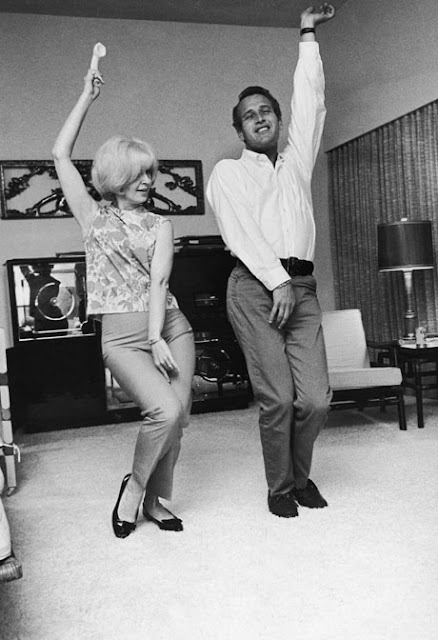 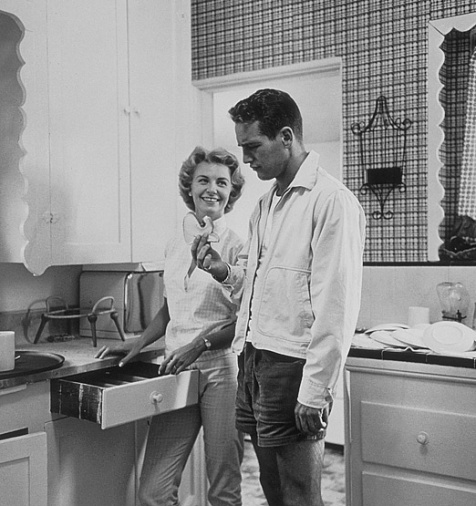 Woodward believed that this helped to solidify their marriage. "We were never Hollywood people," she told the Daily News in 2001. "we just like it better here. It also probably helps that we always enjoyed each others company." 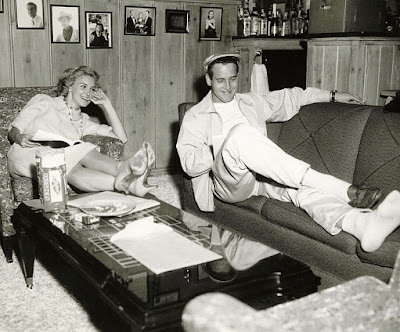 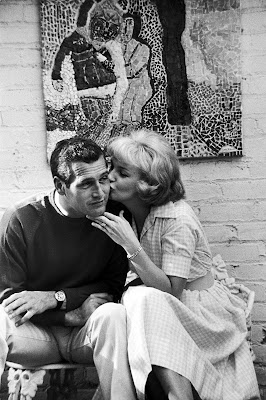 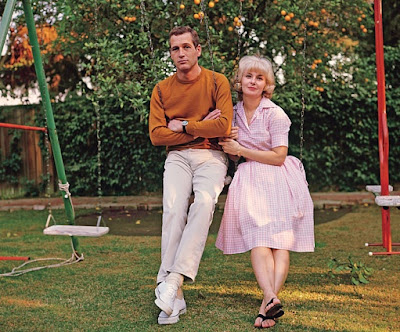 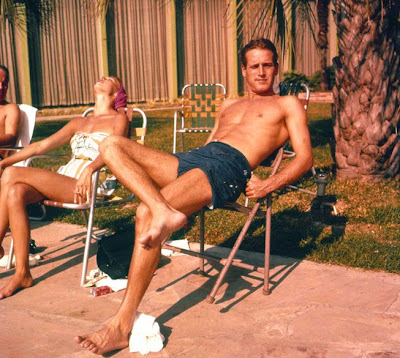 They just happened to be major movie stars... 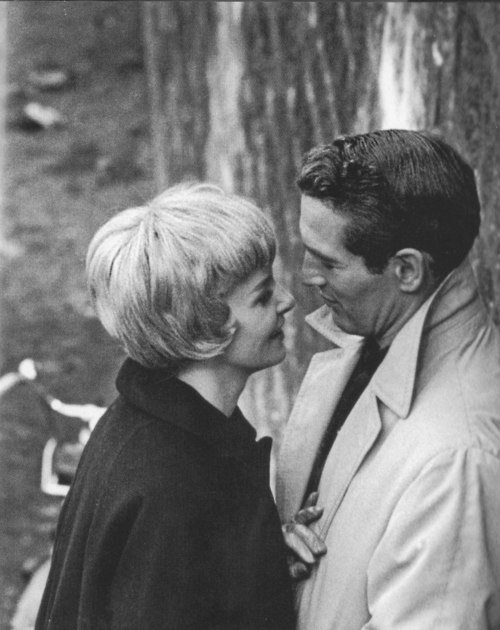 Below is a clip from "The Long Hot Summer", a film that I never tire of. I own it and watch it several times a year. Joanne and Paul were married just months after production was completed.
The electricity between them was palpable.


Their take on longevity..."correct amounts of lust and respect". 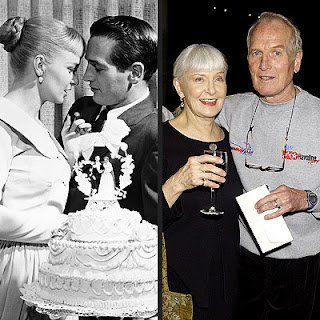 I love comments! Thank you for taking the time to do so. Unfortunately, I have been getting bulk spam, so I have enabled word verification (temporarily I hope) to try and put a stop to it. Thank you for understanding! k 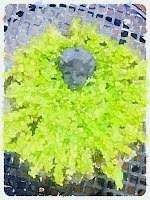